World Sailing has sent an invitation to the Host Cities and the member National Authorities to place the bid for the World Cup Series Finale of Sailing in the year 2018 and 2019 and also for the European Round in the year 2019 and 2020. 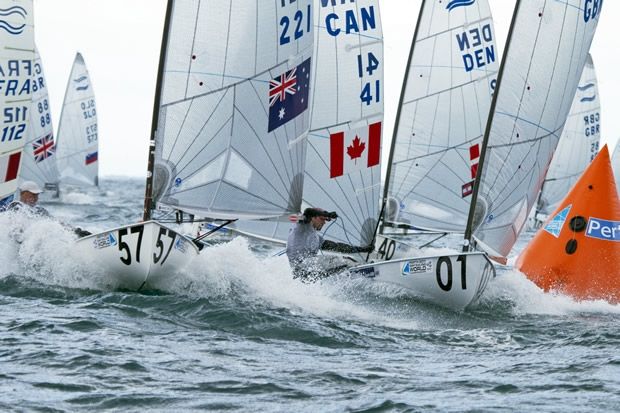 The World Cup Series is the final guide to the best-of-the-best in Olympic sailing with an objective to develop and showcase Olympic sailing, engage sports fans and create sporting heroes, and excite broadcasters and sponsors.

The series  of World Cup is an annual circuit of Olympic sailing for professional and elite sailors, and the central touch point for media and fans to connect with the sailing sport and also to develop support for athletes on their way to Tokyo 2020 and next. The World Series of sailing started in the year 2008 and from the time of its inception, more than 2,000 leading sailors from 75 nations represented themselves in the series.

2018 edition of World cup series has been awarded to Kiel, Germany and it will be held alongside the world sailing festival Kieler Woche (Kiel Week), at 2016 World Sailing Annual Conference. However, later because of the conflicts of the World Sailing commercial partners and Kieler Woche, the contract was unable to take its final shape.

And therefore, now the World Sailing is seeking a host city from European countries for the 2018 and 2019 WCSF with excellent sailing conditions and also the onshore facilities of world class for the leading sailors of the world and spectator areas.

The World Cup Series 2017/2018 will start in Japan in this October, which will be followed by the French round in Hyeres and the American Round in Miami in the year 2018. The Host City which will be selected by the World Sailing will host the final of World Cup Final in June or early July.